CBD And Its Therapeutic Effects

CBD And Its Therapeutic Effects 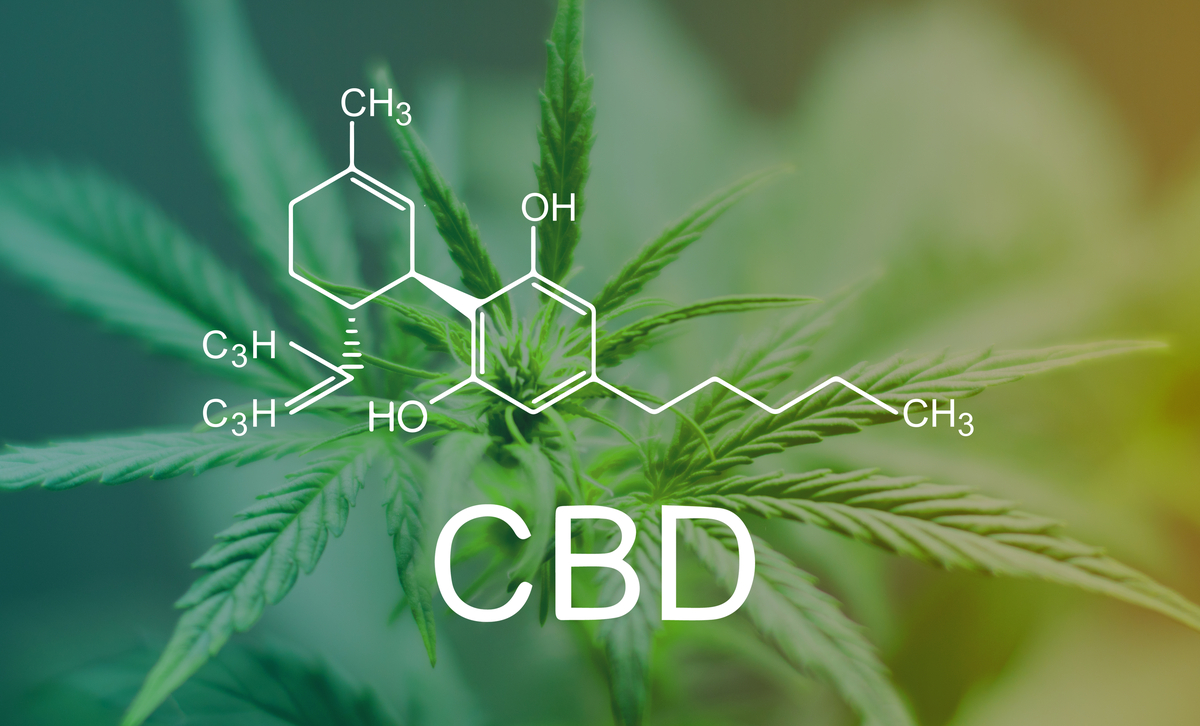 CBD In A Nutshell

Discovered in 1940, Cannabidiol, popularly called as CBD, is one among the 113 cannabinoids of the cannabis plant which the researchers have identified. It takes up around 40% of the extracts obtained from the plant. There are several ways through which CBD can be medically administered into a human body. Some of these means are inhaling the smoke or vapor produced by cannabis, or it can also be sprayed onto the cheek or by oral intake, etc. Nowadays, cannabis based products are readily available in the market. It can easily be purchased in the form of CBD oil, hemp oil, dried cannabis, capsules, etc.

Now that you have an idea about CBD, let us move on to CBD therapy or in other words, therapeutic effects of CBD oil. At the completion of the pre-clinical research phase of CBD oil, the scientists are convinced about the potential benefits that could be derived out of it. Discussed below, are a few of the findings from the pre-clinical research conducted on CBD oil.

From the past couple of decades or even more, scientists have been constantly researching on the potential medical benefits of CBD. Needless to say, the studies conducted in this regard were innumerable. When tested in animal models, it was found that, CBD helped to alleviate the relentlessness of seizures.

The animal models on which CBD was tested stands as a proof of the fact that it could be used as a cure for Alzheimer’s, glutamate toxicity, Parkinson’s disease, stroke, multiple sclerosis, etc. Although the number of clinical trials was limited, CBD has proven to be effective for patients suffering from Parkinson’s disease. It was found that it played a crucial role in making enhancements in the quality of life for such patients.

There is surety in the fact that THC itself is great with alleviating pain in patients. However, scientists are still researching on CBD in respect of its analgesic efficacy. In the lights of already discovered facts about the curing ability of CBD, researchers are in the expectation of positive results. The main reason behind this positive vibe is the anti-inflammatory property exhibited by CBD. Because of their differences in mechanism, the analgesic ability of CBD therapy is still in the preliminary stages.

In the field of palliative cancer treatments, Cannabinoids have proven to be a true miracle. CBD can help with pain relief to reduced nausea and increased appetite in cancer patients. It almost comes as a surprise that, in several animal models, CBD showed anti-tumor properties. The findings of the related clinical trials throw light on the following effects of CBD; decrease in cell viability, improved death rate of cancer cells, reduction in the growth of tumor, etc.

It is a known fact that when consumed in high doses, marijuana produces psychotic occurrences. Marijuana is often associated with high risk of chronic psychosis in patients with hereditary risk factors. Therefore, the obvious suggestion made was to use CBD in place of the THC medications. Researchers found a certain possibility that it could reduce the before said risk factor. This being said, there is a long way to go to certify the therapeutic use of CBD.

The use of CBD oil to reduce the effects of anxiety and stress are already known to us. The clinical trials that were conducted in animal models only increase that trust and explained in detail, its functionality.

After getting a clear understanding about therapeutic properties shown by CBD, it is only fair to discuss the scope of research in this field.

Like any other drug, this too is an area of drugs which requires extensive research. Caution and precision that has to be maintained during the research only makes it a critical field of research. This is due to the fact that miscalculations can cause severe negated effects; it can also be fatal. Since it is marijuana we are discussing here, there are thousands of restrictions and protocols associated with it. The fact that these are not federally funded research works makes it even more arduous. Furthermore, the numbers of states that have legalized the use of marijuana are limited. This cuts down the quantum of trials which could otherwise be conducted.

The fact that the product is still in the stage of clinical trial does not stop its manufacturers from making it available to patients from approved states. This is a product that has received a warm welcome in the field of medicine because of its medicinal value; and this fact can never be denied.